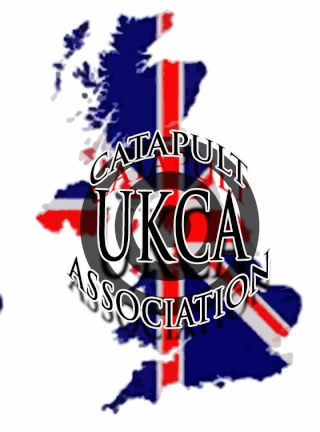 You are not connected. Please login or register

Ian skipman Jones,founder member of the UKCA defended his Chatsowrth title in an awesome display of shooting not seen for many years acording to the founder of the championships at chatsworth game fair.In a final that saw,Ian,Alan Tate,whitby Gaz and mr motson,Ian pulled of a succesfull title defence in one of the best displays of shooting Ive had the privalidge to witness,results as follows